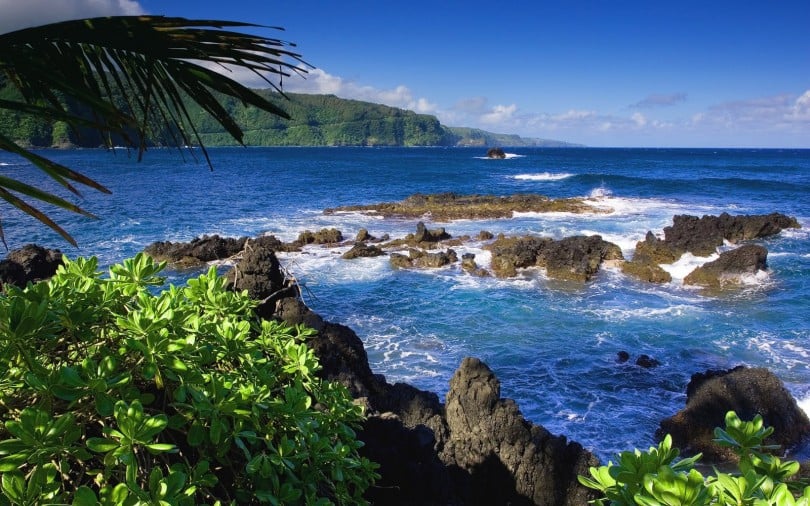 The Bali Barat National Park, (Taman Nasional Bali Barat or West Bali National Park) is situated in North-west Bali. It was founded in 1941 by the Dutch in order to protect the endangered Bali Starling and the last remaining wild banteng, from which most of the Balinese cattle descend. It covers an area of 19,000 ha. The original park used to extend much further to the east than it does today and comprised about 77,000 ha.

The most conspicuous sea and shore birds, are the Brown Boobies and Lesser Frigate birds. There are two colonies of Terns that nest on a sandy cay at the entrance to Teluk Lumpur or Mud Bay whilst the Frigates and Boobies roost on Pulau Burung.

The Bali Barat Park is mountainous and consists of primary monsoon forest, mangrove forest (310 ha.), lowland rain forest, savanna, sea grass vegetation types (40 ha.), coral reefs (810 ha.), sandy beaches, and both shallow and deep sea waters (3,520 ha ). The park is surrounded by six villages with a mixed ethnic population of Balinese, Javanese, Madurese and Bugis. On the peninsula Prapat Agung there is an extensive web of footpaths, making it the most accessible part of the park. The cape is cut off from the rest of the reserve by the main road Singaraja-Gilamanuk, as well as by several forestry plantations inland of Teluk Terima.

In the waters off Menjangan Island there are many hectares of colourful coral reef gardens, which make it a perfect destination for snorkelling and diving. Hawksbill Turtle may be seen here.

There are several long extinct volcanoes in the protected reserve area to the east, with Mount Patas (1,412 metres) and Mount Merbuk (1,388 metres) being the highest points.

Permits and obligatory guides are available at the park headquarters at Cekik and the office at Labuhan Lalang or at the PHPA office in Denpasar. Check how much you will be charged if entering Menjangan Island. There are rumours of a step rise in fees, followed by a sudden drop after protests.

Trekking through the Park.

You can get a guide and permits at the headquarters of the National Park in Cekik right at the entrance. If you wish to hike in the park, are required to use certified guides at around Rp 400,000 for a guide per day depending on the numbers in group and extent of climbing.

The best time of the year to visit the Bali Barat National Park is at the end of the dry season / start of the wet season, roughly from August to December.