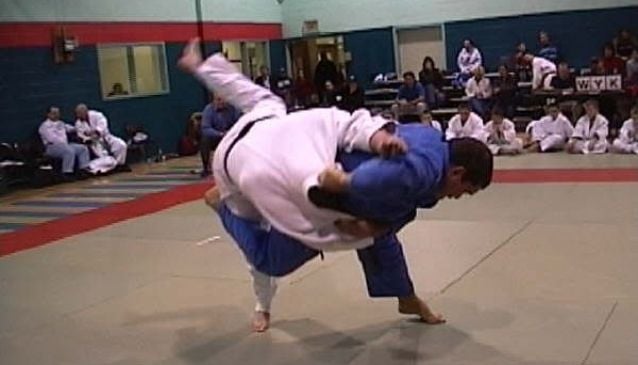 Dojo Aora was formed in 2003 in conjunction with the Bali Judo Community declaration. Judo teacher Claude Thouvenel originates from Perpignan, France, where he studied athletics and to be a judo teacher. Claude now owns and manages the Dojo Aora Judo School in Seminyak.

The original Japanese judo was created in 1882 by Shingoro Kano, from jiu jitsu, a method of fighting in vogue in the 16th century. The fighting style was at the heart of Japanese feudalism and was practiced in the dojo, a room with Japanese tatamis mats or carpets.

Judo is a fun and friendly sport, an activity which will enrich the lives of children. It works for all children from the age of four. Judo helps children develop physically and mentally, to gain confidence and to build good relationships with others. Besides the skill of defending them elves, children learn - Sincerity - Respect - Modesty - Politeness  - Honour - Courage - Self-control.