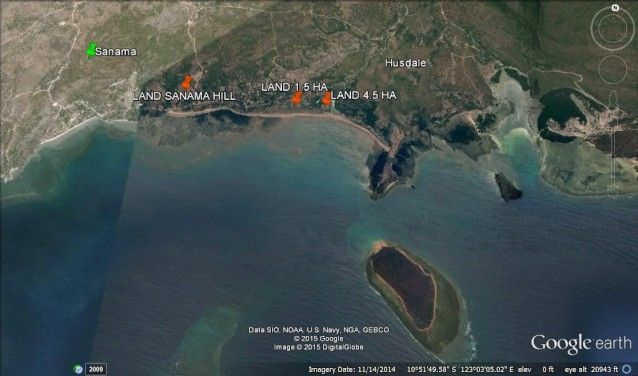 Do you dream of having your own beach paradise ?

Rote Island may be the place to make this dream come true.

Rote Island is located in West Timur, Indonesia and is the closest island to Australia.
Fast becoming well-known thanks to its numerous and outstanding surf spots, this island has already had several international surf competitions, the next one due to take place in September 2015.

However, beside the surf runs, Rote Island offers some of the most beautiful and breathtaking beaches in Indonesia with white sand, crystal clear waters, beautiful isolated diving spots, all surrounded by amazing landscapes.

Local authorities are working to ensure the island remains clean and pure, and some visitors compare Rote with Bali as it was 30 or 40 years ago.

Much has yet to be done: accommodation, restaurants, shops, rental services and improved infrastructure; but that's the beauty of Rote. You can become a pioneer on a newly discovered island.

However, prices are rising rapidly since the first surf competition took place. Land prices, though, remain affordable for amazing beachfront properties, either for  private villas or business projects, or for pure investment only, with good potential returns on 'land banking' forecast.

A 1.45 hour flight to Kupang and then a 25 minute flight from Kupang will get you to Rote.
A fast ferry is also available daily between Kupang and Rote.

Where is Rote Island?

Rote lies 500 km (311 mi) northeast of the Australian coast and 170 km (106 mi) north-east of the Ashmore and Cartier Islands. The island is situated to the south-west of the larger island of Timor. To the north is the Savu Sea, and to the south is the Timor Sea. To the west is Savu and Sumba.

The uninhabited Ndana island, just south of Rote, with an area of 14 km2 (5 sq mi), is the southernmost island of Indonesia. Along with some other nearby small islands, such as Ndao island, it forms the Kabupaten (Regency) of Rote Nda, which in 2010 census recorded a population of 119,711. Rote island has an area of 1,200 km2 (463 sq mi).

The main town, Ba'a, is located on the northern side of the island. Rote has a good surf area in the south around the village of Nemberala. There is a daily ferry to the island from Kupang, the provincial capital on West Timor, which provides transport for local passengers and goods as well as tourists. The trip between Kupang and Ba'a takes around 2 hours.(Wikepaedia)