Late night pizza + disco + 528Hz is a nightly occurrence and it is reflective of the notion that every night is like a Friday in Bali.


Having developed their character over the first six months of trade and finding its Italian expression on the island of the gods, Da Maria Bali has now formed its identity as a multi-faceted venue with something to offer locals, expats and tourists alike. The brainchild of Maurice Terzini and Adrian Reed has now cemented its’ place in the heart of Petitenget. 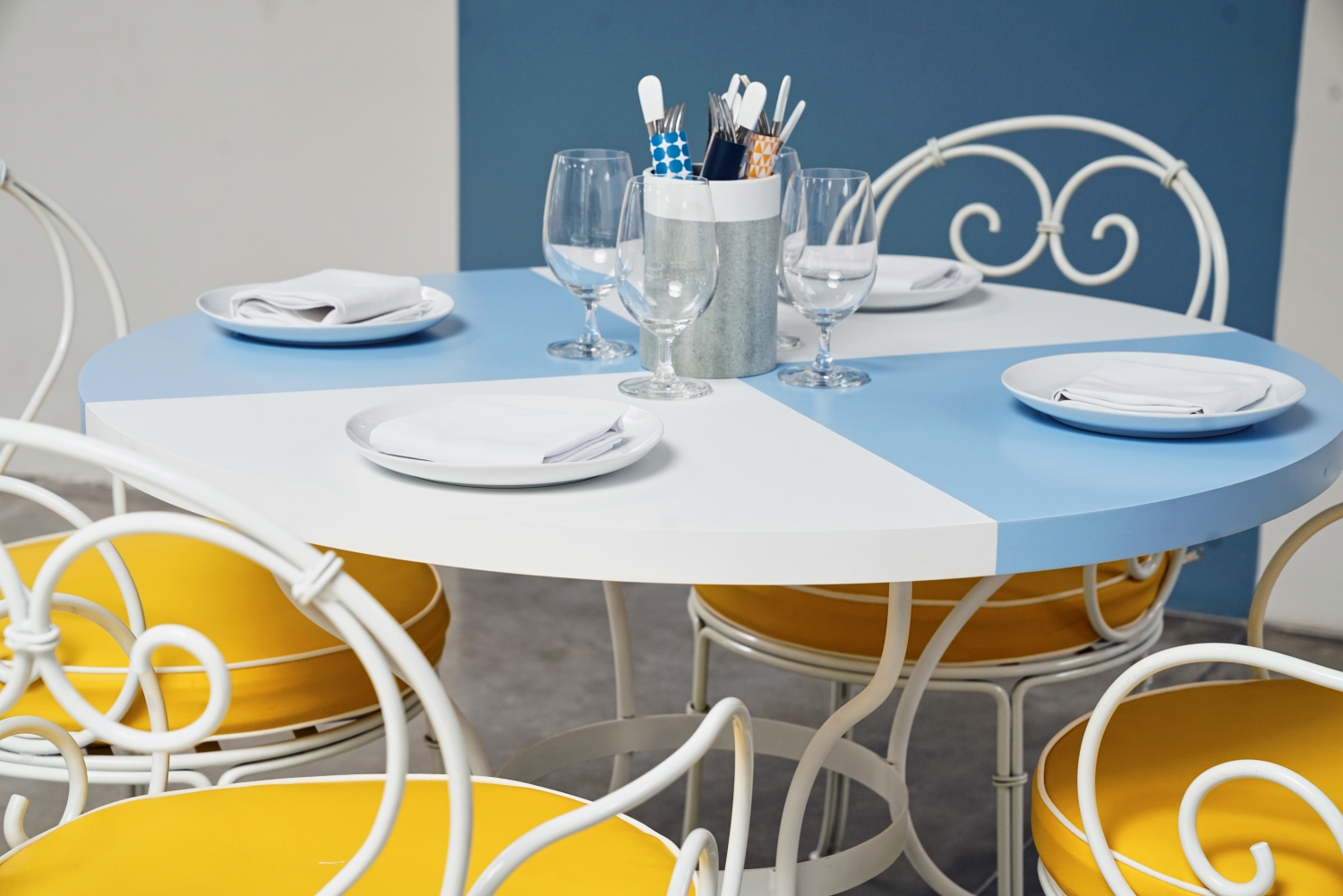 Families and children have always played an important role in the culture of Da Maria with the philosophy that they can cater to anyone from 8 to 80.
Da Maria encourages kids to make their own pizzas in true topolino club style, while parents sit back relax with for an early meal. Da Maria extends its’ music program from 7pm every night with DJs with the understanding that every night is a Friday night in Bali. 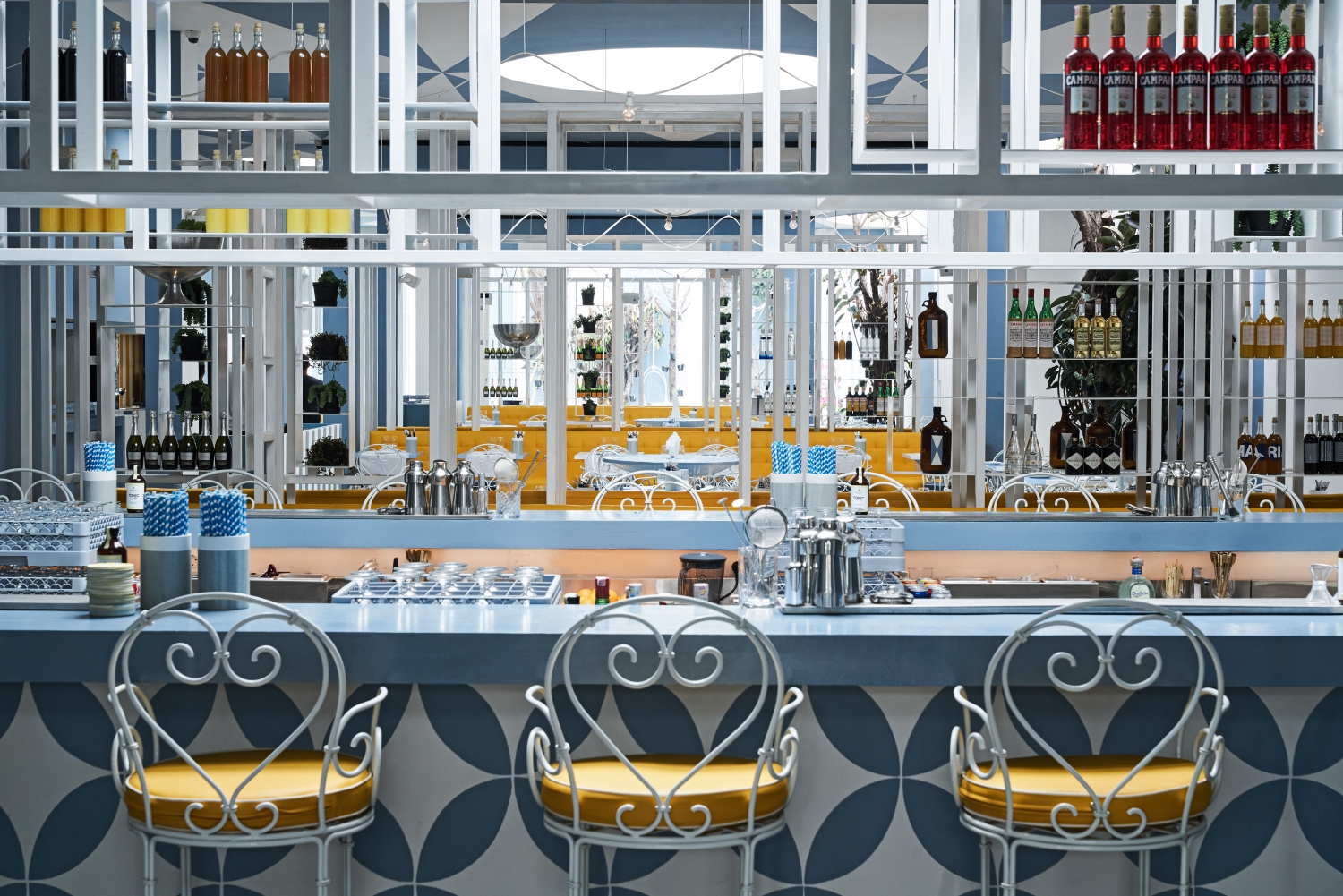 Apperitivo hour in the courtyard offers the perfect pre-dinner experience with a backdrop of jazz, funk and disco to get you moving into dinner.

Traditional Italian apperitivo derives from the concept of opening ones’ palate in an environment in which participants socialize, relax and snack as dinner approaches, unlike the commonly known Americanized interpretation of "happy hour". Da Maria embraces this tradition in their outdoor courtyard offering classic apperitivo such as Aperol Spritz, Negronis and Americanos which are paired with Arancini Di Risso and newly added Baccala crostini with olives, fennel and extra virgin olive oil.

Move from the courtyard into one of two of Da Maria's expansive restaurant areas, where the experienced team will guide you through the ever-evolving menu into a dinner experience with emphasis on simple, fresh and uncomplicated Italo dining. 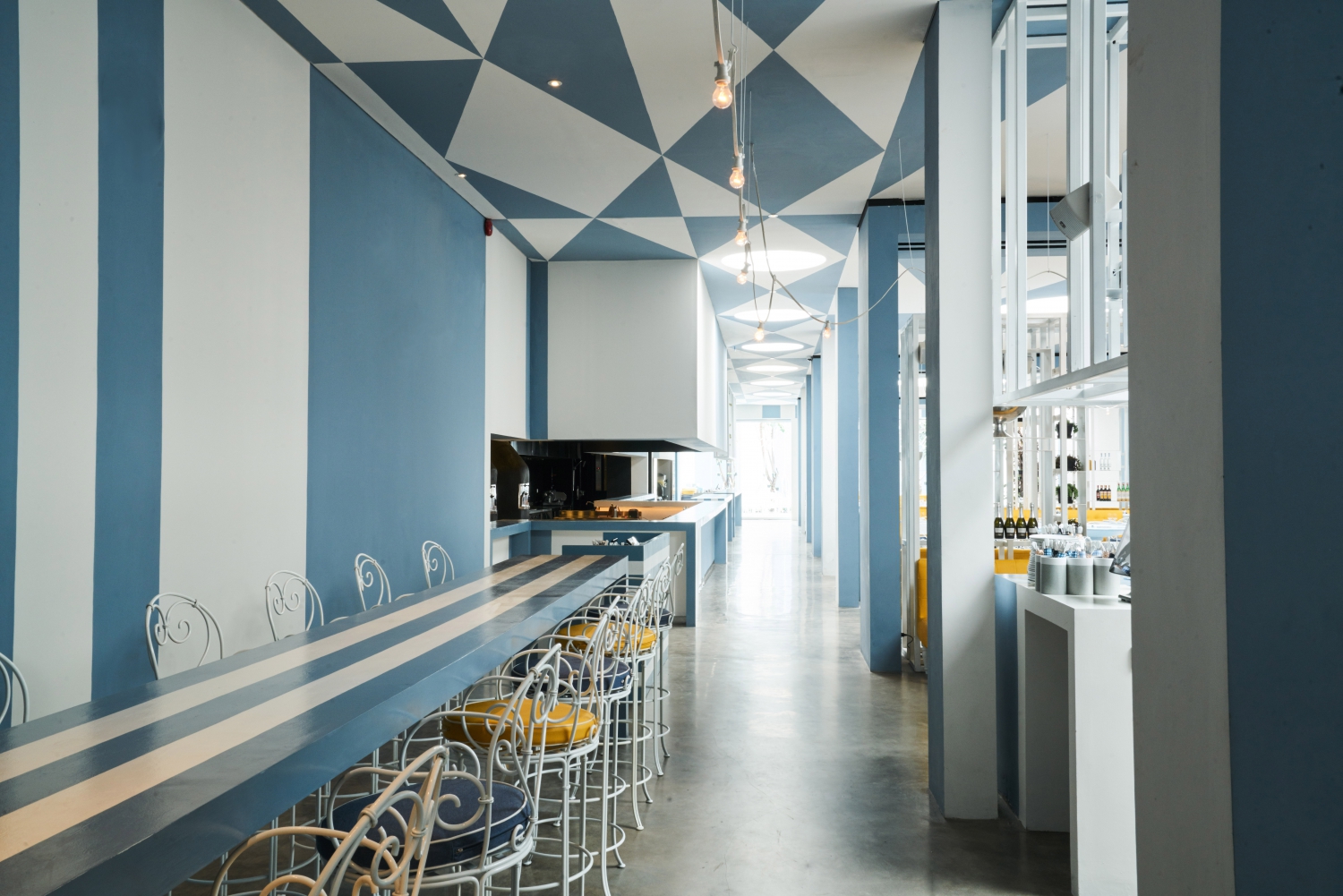 Dinners at Da Maria have been one of the Osteria style restaurants biggest features since opening in November and has continued to keep diners coming back for more as the food and beverage offering continues to develop, whether you're sharing the house made gnocchi alla sorrentina or you have chosen the beautifully earthy and light crispy skinned fish of the day with braised lentils, fermented chili and rocket.

After dinner you find yourself shifting from dining to disco with the need for one last drink in the front bar to finish the meal. This is when the evening gets underway blurring the lines between restaurant, bar and club the Pizzeria finds its’ feet with a combination of disco and house that’ll have you dancing and enough drinks will have you ordering a late night pizza from 10pm – close. Late night pizza + disco + 528Hz is a nightly occurrence and it is reflective of the notion that every night is like a Friday in Bali. 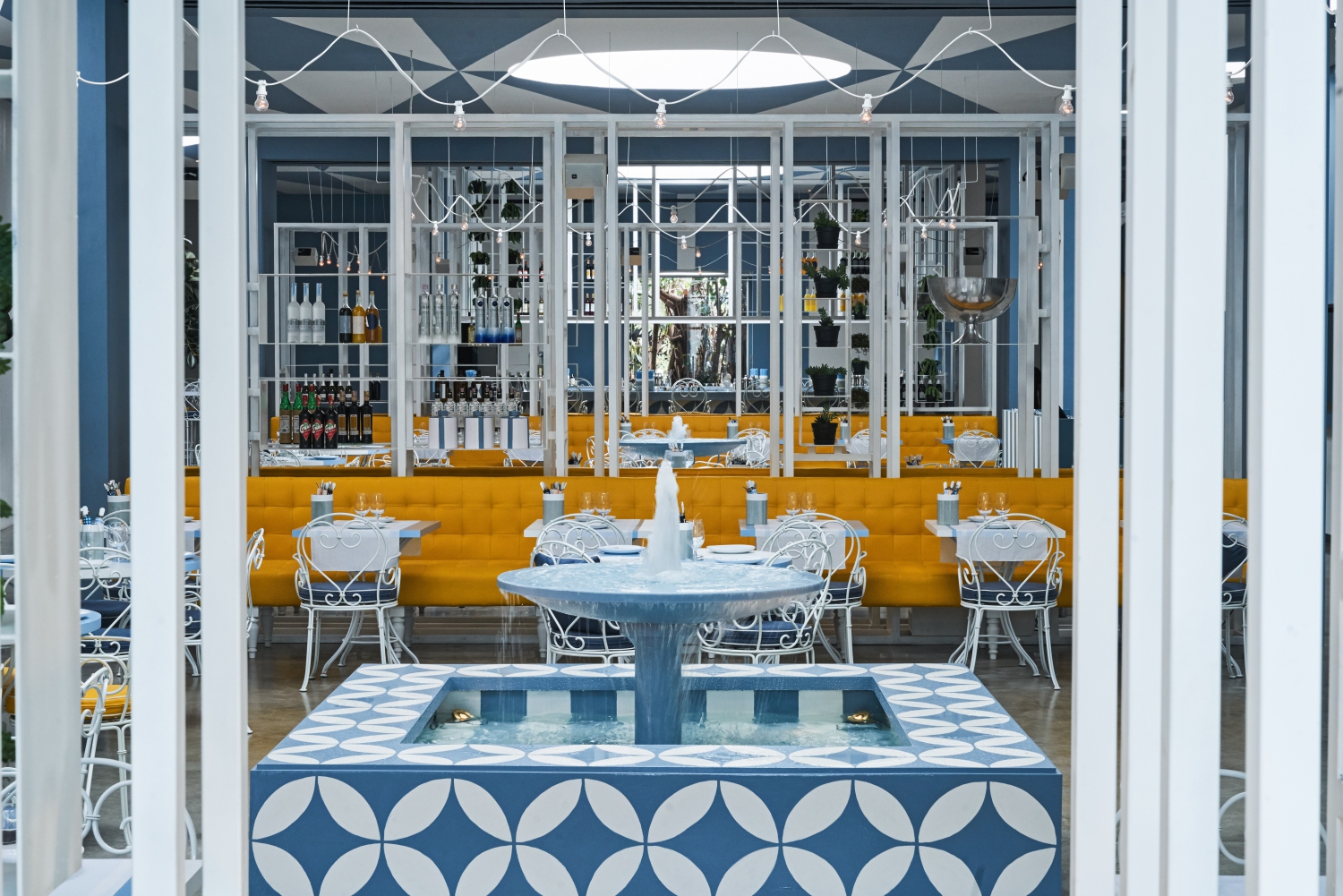 Mixed drinks such as the NO.147 with vodka, coconut, pineapple, passionfruit, lime and falernum as well as the house favourite NO.8 with Campari, vodka and grapefruit  stay true to Maurice Terzini’s classics whilst reflecting the tropical vibes of the Indonesian archipelago.

As usual music plays an integral role in shaping Da Maria’s overall concept, with the likes of Frankie Knuckles, John Coltrane and Larry Levan as some of their biggest music influences the transition from apperitivo into dining followed by Late Night Pizza + Disco + 528Hz is not only seamless but ensures the customer an entire evening of Italo Dining and Disco in a single venue.